3D Printing has transformed into one of the hottest technologies of the decade. The process of 3D Printing is simple yet creative: adding desired materials layer-by-layer to form three dimensional physical objects. This decade has seen 3D Printing expand its scope to a multitude of domains all over the globe: ranging from the use of 3D Printers by surgeons in super-specialities to rapid prototyping in aeronautics and automation, their use by fashion designers as well as its capabilities to ‘print’ chocolate in bakeries.

Elmax envisions 3D Technology to be at the core of innovation. The brand strives to lead efforts through curriculum based setups in educational institutions. The motive is to enable the students to imagine, dream and turn them into reality.

3D Printing has the potential to revolutionize the way we create physical objects. It ticks all the right boxes of disruptive technology change – It is changing rapidly : From the invention of Stereolithography by Charles Hull some 30 years ago, the pace of change has quickened in recent years after the expiration of certain key patents in 2009. Witness : Ford printed their 500,000th part – an engine cover for a Mustang in December 2013. It affects a broad swathe of industries : 3DP has a broad potential scope of impact – from Aerospace & Defence to Healthcare to jewellery manufacturing all sectors are giddy with anticipation and frantically experimenting with the possibilities. McKinsey Global Institute has estimated that 3D Printing could generate economic impact of $230 billion to $550 billion per year by 2025. The huge growth rates are a direct result of its applications for prototyping and mass production in a number of industries, thanks to an ever increasing list of 3D Printable materials. 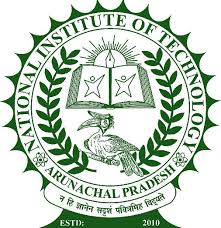 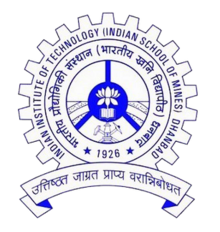 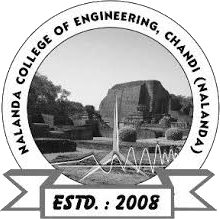 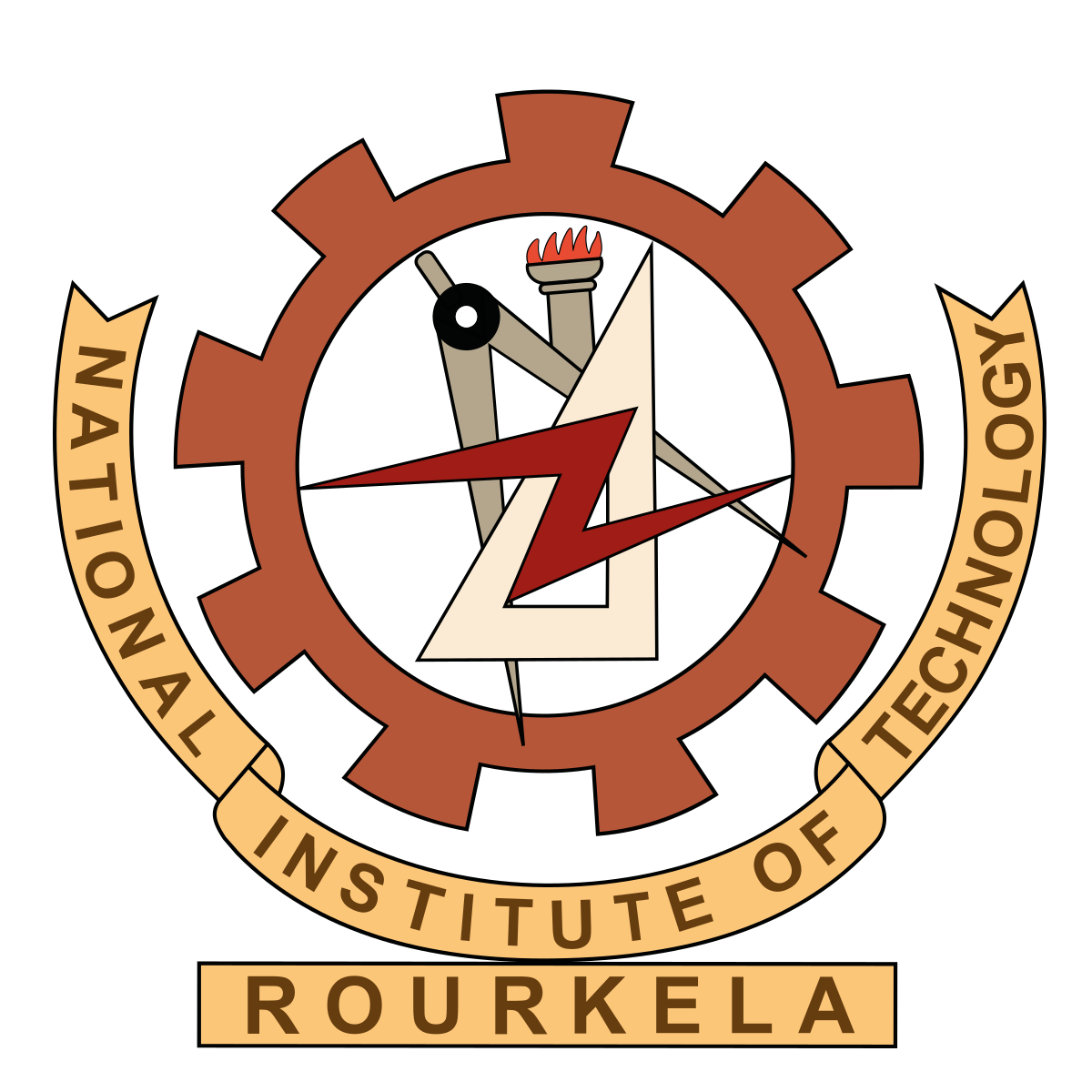 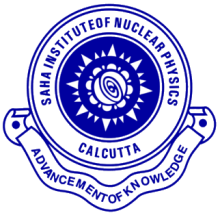 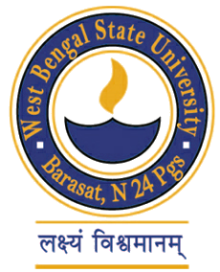